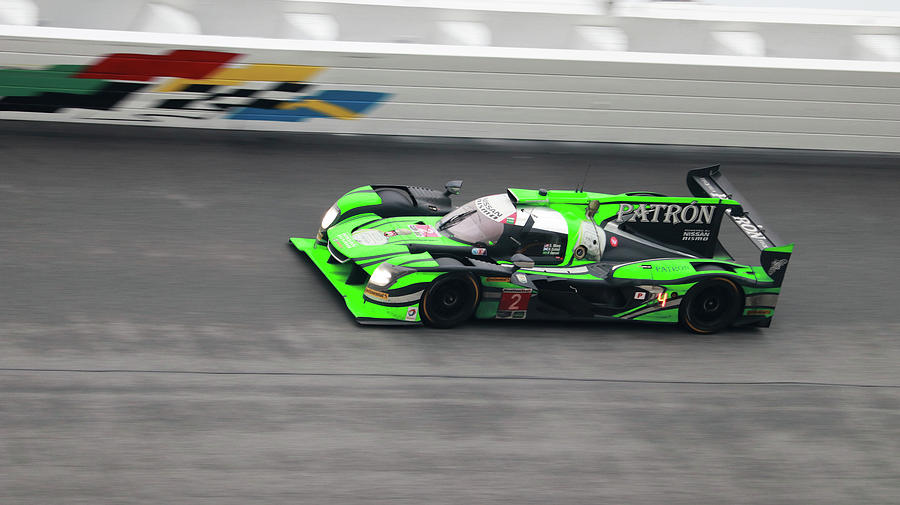 Competition also challenging due to weather conditions but despite various neutralization and various accidents, saw the finish line of HP Composites car in fourth, seventh and ninth place in the category “TOP prototype.”
really very encouraging result for the future.During the press conference live on the web from Le Mans, the Automobile Club de l’Ouest has presented lists of subscriptions in 2017 at the Le Mans 24 Hours and 60 cars in the race, 32% will be signed HP Composites.In ELMS championship instead will be on track 5 and 14 Ligier Ligier JS P217 JSP3: as much as 63% of the 35 cars in the race.In addition to the performing Ligier JS P3 HP Composites aims to new winnings with the new Ligier JS P217.

On 28-29th March, the cars of the HP Composites world will be at Monza for the official pre-season test before Silverstone 4 hours, 15 April. The test day at Le Mans will be held on June 4th and the race over the weekend of June 17th to 18th.