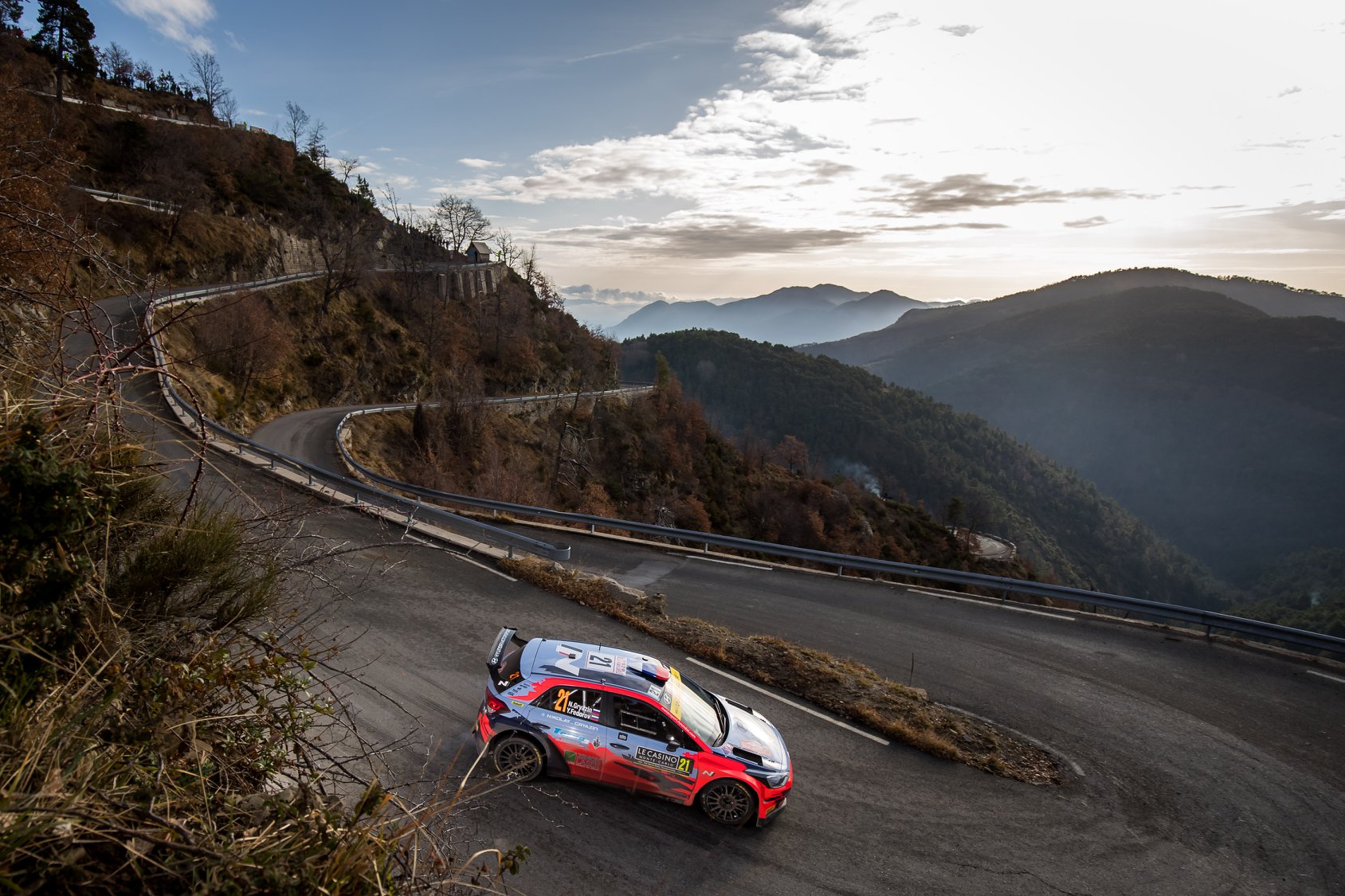 The IMSA Weathertech SportsCar Championship 2020 officially started this weekend with the 24 hours of Daytona now in its 58th edition.

Prototypes and GTs competed on the track until the last minute, playing everything in a competition that, like the 24 hours of Le Mans, puts a strain on the resistance of the car and the driver.

A world, that of racing, in which HP Composites has managed over time to gain a place of honor.

In fact, the Ascoli-based company is now known to most as a leader in the production of components in carbon fiber-reinforced composite material for the Motorsport and Automotive sector.

A record that has made Made in Ascoli to be present more and more often in the most important competitions worldwide, one of many just the 24 hours of Daytona.

The podium again this year, in the GTD category, saw the Italian flag waving; in fact, for the third consecutive year Lamborghini Squadra Corse wins the victory by placing two Huracán GT3 EVOs in 1st and 2nd place and together with the latter also HP Composites triumphs.

The two companies from 2018 are linked by a technical partnership that has led them to collect success in the main world championships where Lamborghini is engaged precisely with the Huracán GT3 EVO.

On all the cars in the category, most of the bodywork components and the aerodynamic kits are made entirely of carbon fiber in the Ascoli Piceno factories.

The HP name is increasingly associated with the most important names in the racing automotive sector such as Ligier, Spark Racing Technologies and Hyundai.